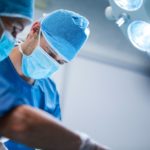 Emotion, Cognition, Behavior and the Brain Science of Learning 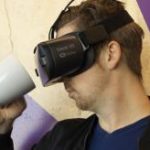