Japanese automaker Nissan Motor Corporation announced on Friday last week it will invest over $1.2 billion USD (130 billion JPY) over the next seven years to push its Intelligent Factory Initiative.

The company is also set to upgrade factories at its Oppama and Kyushu plants in Japan along with its Smyrna and Canton facilities in the US over the same time.

Nissan will deploy mixed reality (MR) headsets at its Tochigi plant to train production workers, and plans to install further automation solutions to manufacture electric vehicles such as the Ariya crossover. 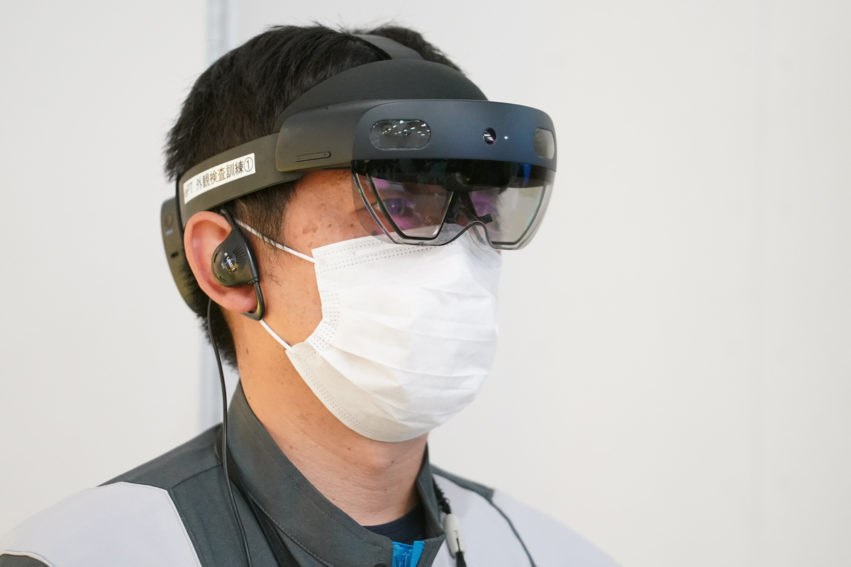 The Yokohama-based auto giant will also include new automation systems for producing electric and traditional powertrains to improve assembly accuracy when needed.

Hideyuki Sakamoto, Nissan Executive Vice-President, said his company had spent 33 billion JPY over the past two years to install advanced equipment at its plant based in the Tochigi Perfecture as part of the Initiative, which would be “rolled out in all major plants in Japan and the US.”

“The automotive industry is in a period of great change, and solving the global challenge of climate change is urgent. We see this as an opportunity to build the strength of monozukuri (manufacturing), a part of our DNA, to develop and apply innovative technologies to overcome the challenges we face”

According to Nissan, the company’s initiative aims to increase the number of robots “that have inherited the skills of takumi“at manufacturing plants for next-generation vehicles.

Lexus describes takumi as a craftsman “unrivalled in their particular field of expertise” and has developed their skills over a minimum period of 25 years.

XR Training and the Environment, Employees

The news comes as the Initiative aims to improve working conditions for “a wide range of people” at its factories and hopes to reach a “zero-emission production system” to reduce carbon emissions by 41 percent by 2030 and achieve decarbonisation targets by 2050, the company explained.

XR technologies have become progressively integrated into global firms to train workforces over the last few years, namely as such solutions have boosted deployment across the world, reduced emissions by cutting travel expenses for training and conferencing, and significantly increased learner retention rates.

Companies such as Moth+Flame, Darley WS, Motive.io, Taqtile, Seabery, and Virti have discussed with XR Today the benefits of deploying immersive learning solutions for clients, which included reduced combustibles for firefighting and first responder training, leading to reduced emissions, and costs savings of up to 10 times compared with traditional training methods.

Nissan’s developments come just days after Bank of America, one of the world’s largest financial institutions, became the first company in its industry to deploy VR training solutions across its 4,300 branches to train employees on client relationship building, empathy, and other key skills. 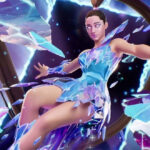 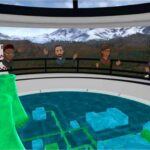