Richie’s Plank Experience is known for being a VR title that gets people equally immersed and terrified. But now, with beta support for Oculus Quest hand tracking, it just got a whole lot more immersive.

You’ve all seen a video of someone getting a bit too immersed in Richie’s Plank Experience, usually resulting in a minor injury or some damage to a TV or another piece of furniture. However, no matter how immersed the person is as they walk across that plank, up until now they’ve always had to hold Touch controllers (or a similar equivalent) in their hands through the entire experience. A new update coming soon changes this entirely, bringing hand tracking support to the standard plank mode of the game on Oculus Quest. Now, no controllers are required — simply use your fingers to press the elevator button and start walking the plank with full, immersive hand presence.

We got to try the update, now in beta, ahead of its full release and it’s a lot of fun. The beauty of implementing hand tracking in a game like this is that there are very few interactions required in the base plank mode. It adds a huge level of immersion, without having to find workarounds for the lack of button input. The game was already great for demoing to someone new to VR, but without the need for controllers, it just got even easier. The lack of controllers in your palms feels very freeing. 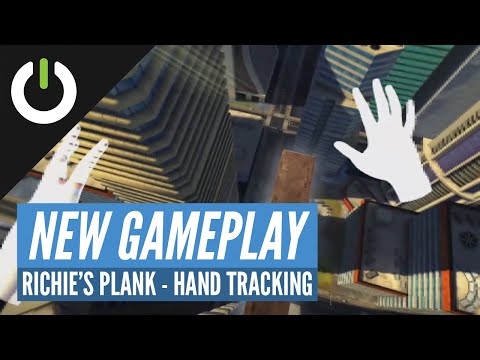 Not all the modes support hand tracking — in the beta I tried, only the plank option in the elevator had hand tracking support. All the other modes, including Hero Academy and Sky Brush, stated in-game that they didn’t support hand tracking. We reached out to developers Toast VR to see if support for those modes is planned down the line, or whether hand tracking will be limited to the plank mode. We’ll update the article if we hear back.

Moving forward, it really feels like walking the plank with hand tracking can and should become the definitive way to play Richie’s Plank Experience. It’s a game known for its immersion, but hand tracking adds a terrifying new level of depth to an already freaky experience.

There’s no specific timeline or release date for the update — Toast VR told us that they’re working with Oculus to get it out as soon as possible. In the meantime, you can check out Waltz of the Wizard, The Line or The Curious Tale of the Stolen Pets for other examples of hand tracking-enabled apps on the Oculus Store. 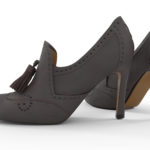 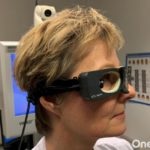