8 Ways to Create a Better UX in Virtual Reality

Design is essential to learning. As we’ve recognized over the past 20 years, user interface design and the user experience are paramount to the success of our programs and therefore to the retention of knowledge and performance development of our learners. We have focused on the placement of objects on the 2D screen, the color choices, the navigation and orientation, and other elements of designing a flat space on a desktop.

How 3D environments differ from 2D

The 3D environment of VR differs substantially from the 2D desktop:

In VR, the user’s role in the space is the framework for good interface design.

With that in mind, here are eight best practices for VR user experience design. 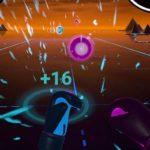 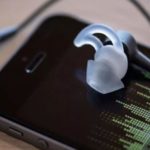