HistoryMaker VR is directed at middle school students and meant to enable them to deliver speeches in VR embodied as one of eight characters from United States history. Stages can be customized with various backgrounds and props and videos can be exported and then edited for review by teachers or classmates.

HistoryMaker VR is available now on Steam for $9.99 (there’s also a temporary discount as of this writing) with compatibility mentioned for the Oculus Rift and Rift S, but it is also pitched as being free for educators with complementary desktop software for managing a classroom and helping students.

Check out the trailer below and find more information about HistoryMaker VR here. 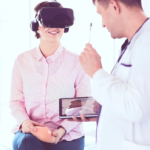 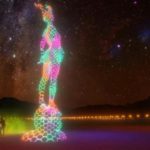