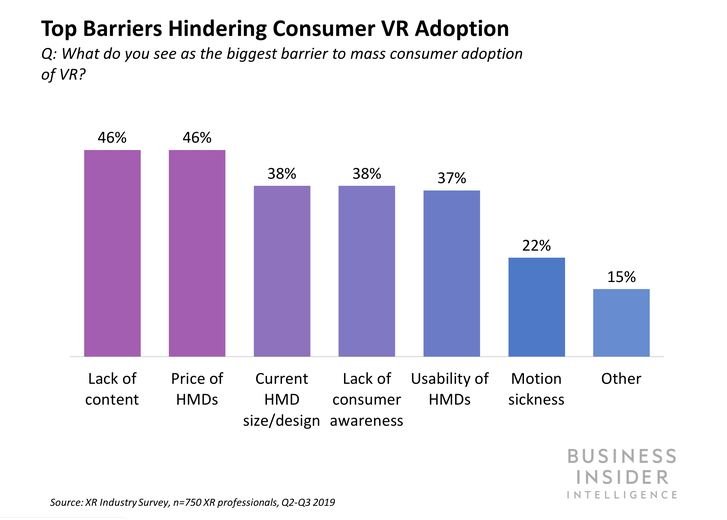 The concert — attended by Fortnite avatars who could dance to Scott’s visual effects-laden performance — garnered 27.7 million unique visitors and was viewed over 45 million times, setting a single-event attendance record for Fortnite, according to Reuters. Likewise, Minecraft held Block By Blockwest, a virtual music festival that had to be rescheduled because the unexpectedly high attendance of 100,000 users crashed the servers.

VR can be especially valuable to the entertainment industry in meeting consumer demand for immersive experiences during quarantine. Online entertainment has surged during quarantine, as consumers look to alleviate the boredom of sheltering at home — on April 22, video streaming traffic increased 26% and gaming traffic increased 71% compared with a typical day pre-pandemic, according to Verizon’s network update.

At the same time, huge swaths of the entertainment industry — particularly those dependent on live events, including the sports and live music industries — have seen revenue streams practically evaporate overnight. This mismatch of peak consumer demand for content and limited operations for content creators provides conditions that can prop up VR as an alternative format.

For instance, if professional sports return without fans, as many have suggested, fans may increasingly look to VR platforms to simulate the stadium experience. The virtual performances in Fortnite and Minecraft likewise underscore efforts by the music industry not only to find substitutions for real-world events prohibited by the pandemic, but also to capitalize on the unique possibilities inherent to virtual domains.

We expect that new content from the entertainment industry will help the VR market overcome a long-standing adoption barrier. Lack of compelling content and the high price of headsets were seen as the two biggest barriers hindering consumer VR adoption, according to a 2019 survey of industry professionals from VR Intelligence.

But while consumer headsets are nearly half as expensive as they were in 2016 and standalone models no longer require a high-powered PC to operate, VR uptake has still been slower than many anticipated. Lack of content still remains a significant adoption barrier, and most of the blockbuster content in the last few years consists of video games, which do not help VR expand beyond its existing core audience. Life under quarantine provides VR companies with a unique opportunity to stimulate demand by partnering with companies in the entertainment industries to make headsets more accessible and compelling to a general audience of consumers. 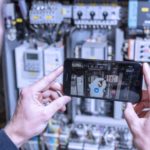 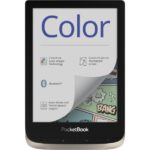