The code for the app was produced by Microsoft partner Feel Physics, which has tested the program with students in five countries, including the United States. According to Developer Tatsuro Ueda, the app has been applied up in science classes at 10 schools, three of which have confirmed „that the app is effective for learning the magnetic field.“

Ueda, president of Feel Physics, has published the HoloLens code to GitHub with the hope that the use of the program will be picked up by other science instructors as well as other education developers to port to other platforms, „such as Magic Leap One, Oculus Quest, iPad, Pixel3 and many others.“ 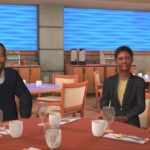 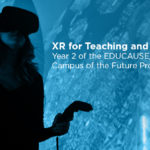 XR for Teaching and Learning