Microsoft has this week announced the addition of numerous new features and an improved UI to its Microsoft Mesh app for the company’s HoloLens mixed reality (MR) device. Microsoft Mesh was announced earlier this year to showcase how users can connect, share, and collaborate immersively even when not physically present.

According to the company, new features in the latest version of Microsoft Mesh include:

Microsoft stated that its customers are using the Mesh App for scenarios such as industrial design reviews, floor planning, layouts of large spaces, and brainstorming sessions, with positive feedback received by the company from this early preview. Some new features such as co-location are directly addressing user feedback too. 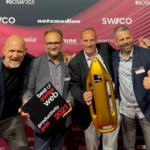 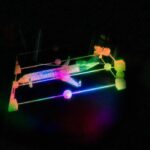