Titanic VR (2018) is an immersive educational interactive story and game that takes you to the depths of the final resting place of the RMS Titanic, where you explore the 1912 shipwreck, its history, and experience over 6 hours of story-driven gameplay. The game, which first launched on PC VR headsets, is landing on PSVR November 22nd.

Titanic VR was created by Immersive VR Education, the same minds behind the well-received educational VR experiences Apollo 11 VR (2016) and the 1943: Berlin Blitz (2018).

Diving to the bottom of the North Atlantic, you take on the role of Dr. Ethan Lynch, Associate Professor of Maritime Archaeology at the fictional University of Nova Scotia. With funding from a mysterious investor, Dr. Lynch and his PhD Candidate Jean Robinson have set out aboard a research vessel to dive the wreck of Titanic and answer questions that have remained submerged for a century. This game allows you to explore the shipwreck inside and out and recover items and complete missions such as recovery of a downed ROV, Documentary Film Making and the creation of a photomosaic.

Besides making the trip aboard a submarine, the experience lets players observe key historical events through the eyes of a survivor onboard lifeboat 6.

Immersive VR Education says its gone to the lengths to make it “a historically accurate recreation of events, based on eye-witness testimony and substantial research. Players will leave with a deeper understanding of this historic and tragic event.” 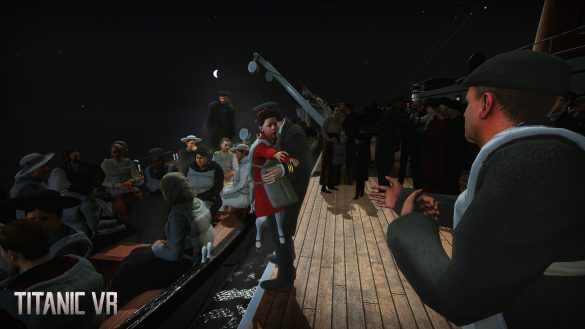 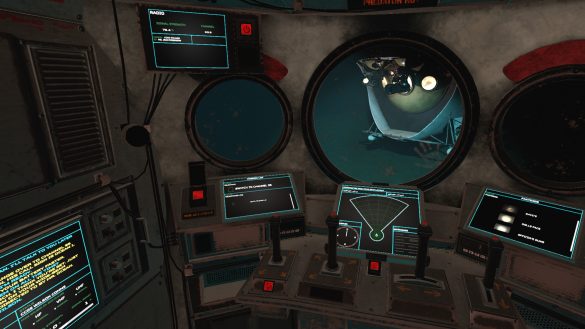 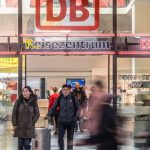 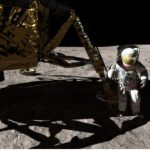