Step inside a brain surgery with this VR film 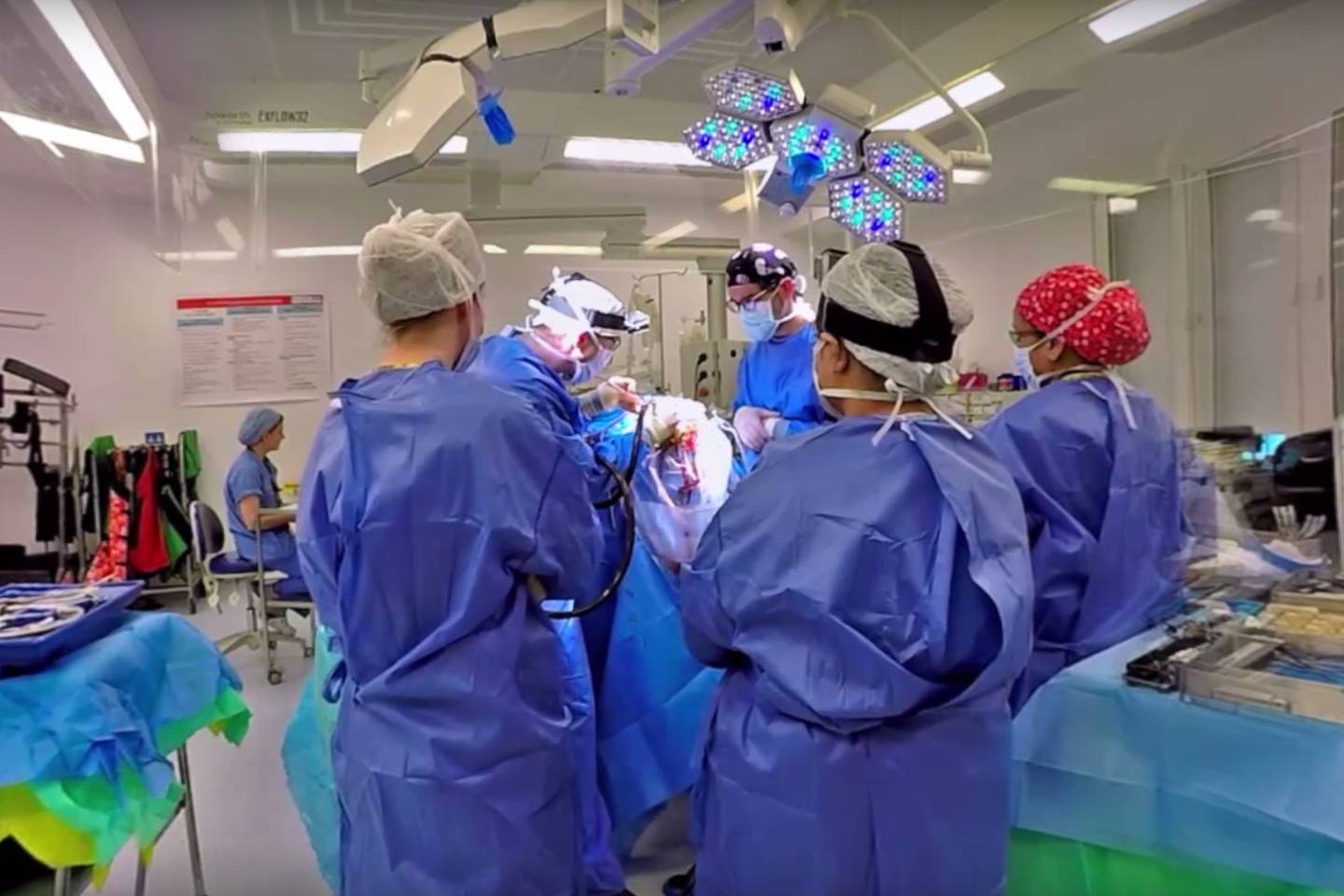 Getting hands-on experience of brain surgery in the operating theatre is hard for medical students, says Alex Alamri, a surgeon at Barts Health NHS Trust. Virtual reality is on the brink of changing that.

„Neurosurgery is probably one of the most inaccessible surgical specialities there is, especially from the point of view of the patients and public,“ says Alamri. „They can experience a certain element of neurophobia where anything to do with the brain is quite scary.“

Alamri, along with colleague Chris Uff and others at The Royal London Hospital, has conducted the first brain surgery on an aneurysm recorded in virtual reality. Working with FundamentalVR, the team used both 360-degree cameras in the operating theatre and GoPros strapped to the heads of the surgeons to capture the remarkable procedure. Feeling inquisitive? Grab a VR headset and click play on the YouTube video above.

The procedure involved two aneurysms being clipped and Alamri says it is „one of the most invasive neurosurgical treatments there is“. The surgery went as planned and Alamri hopes it will help people to understand neurosurgery. „Hopefully from all points of view: a tech one, an education point of view, and a brain aneurysm awareness point of view it hits all three nails on the head.“

The project is part of a larger endeavour called Brainbook, which has previously recorded videos of brain surgeries to educate students.

In this case, the VR film was produced by London-based FundamentalVR. The company’s technology was featured at the 2017 WIRED Health conference. The firm has developed a VR system that allows people to conduct virtual surgeries and uses haptic feedback to provide real-time responses to what surgeons feel during procedures.

Chris Scattergood, one of FundamentalVR’s cofounders, says the company is aiming to build a „flight simulator“ for surgeons that allows them to „practice and feel the tissue types“ involved in multiple scenarios. By helping to film the 360-video with the hospital and NHS Trust, FundamentalVR says it is the first step for it to build a VR training tool for the brain aneurysm procedure.

Alamri is now planning more experimental neurosicence videos, both in VR and conventional formats. „If we can get some emergency neurosurgency coming in through the front door, seeing how that is initially treated and then going up to the operating theatre that would be another good step,“ he says.

Quelle: Step inside a brain surgery with this VR film | WIRED UK 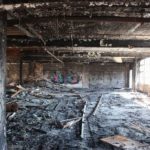 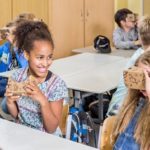