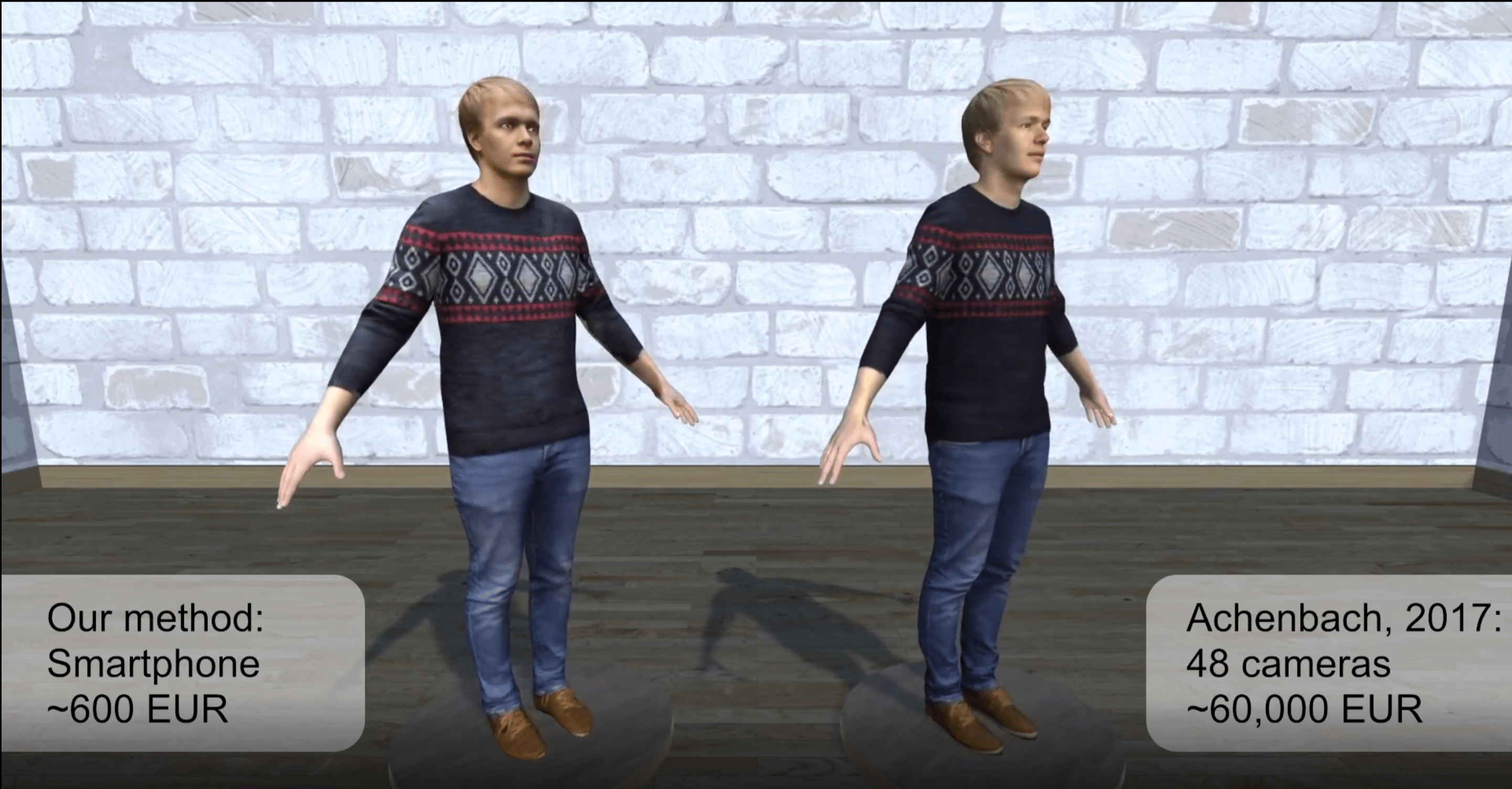 Answer calls, respond to texts and view your real-world surroundings while in VR.

Available now in early access, Holoswitch is a mobile app for SteamVR that lets you interact with your smartphone without having to take off your VR headset.

By pairing your smartphone to your computer via the PC client, you can forward phone calls, text messages, and important app notifications directly to your headset, allowing you to interact with the outside world without breaking immersion. You can even view your real-world environment at any time by using your smartphone as a surveillance camera.

“Until now, users of Virtual Reality regularly have to check if they are missing something out in real life”, states the company in an official release. “The constant fear of missing out a phone call, friends or family talking to you or a delivery waiting at your doorstep, makes it hard to enjoy VR for a longer period of time”.

“Holoswitch helps to remove the barrier of social and real-world isolation so that more people can enjoy VR for a longer period of time. Whenever real life asks for attention, users get aware of it and relieving them from the fear of missing out”.

”If I spent an evening in VR, I always had the feeling to miss something”, said Patrick, one of the apps beta testers. “It’s very annoying to take the headset off in the middle of a game or something just to check for messages on my phone. With Holoswitch I can finally relax and hang out longer in virtual space. Whenever I receive messages or notification, I see them directly in my headset”.

Holoswitch is available now for $5.99 on all OpenVR compatible headsets, including HTC Vive, Valve Index, Oculus Rift/Rift S, Oculus Quest, and Windows Mixed Reality. Setup is fairly easy. Simply install both the PC client and mobile app, pair your headset with your smartphone, and choose which notifications you’d like to receive. Currently, only Android devices are supported, though the company promises iOS support in the near future.

Though it’s true HTC released its own mobile companion app back in 2016 that also allowed players to interact with their mobile devices while in VR, the app was extremely clunky and lacked support for emails and basic messaging apps. Hopefully, Holoswitch can provide users with a more stable in-headset communication system.