Known for its industrial, microfluidic haptic gloves, HaptX has announced that in conjunction with Virginia Tech and the University of Florida, their research teams are developing full-body haptics. All made possible thanks to a $1.5 million USD grant from the National Science Foundation (NSF). 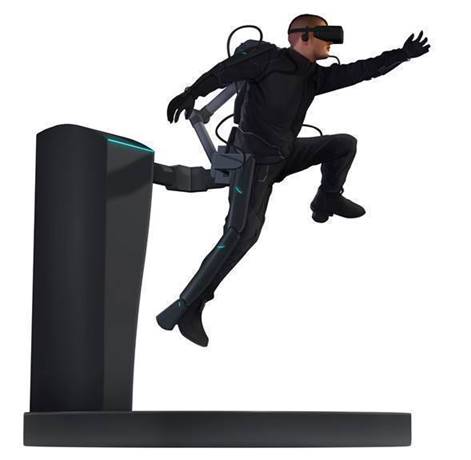 When it comes to virtual reality (VR) one of the fantastical goals often portrayed in films is full-body immersion, where digital sensations are replicated in real life, from a handshake to a punch. The research team developing the system aims to utilise HaptX’s microfluidic technology with a robotic exoskeleton.

The funding is part of NSF’s National Robotics Initiative, a four-year project called ForceBot. The goal is to simulate virtual objects with an exceptional level of realism for a range of tasks in virtual environments. The feedback would allow users to feel the shape, weight, and texture of digital objects, naturally move across virtual terrain, as well as being able to use a robotic avatar to manipulate objects. 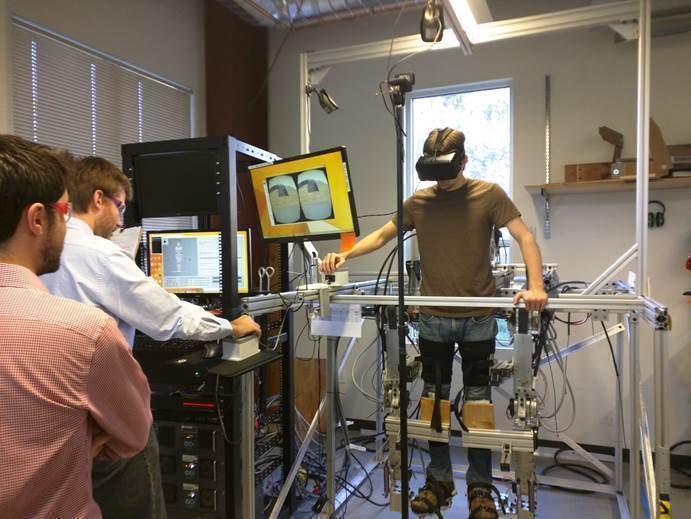 “Since the founding of HaptX, we have envisioned creating a system for realistic full-body haptics,” said Jake Rubin, founder and Chief Executive Officer of HaptX. “We’re thrilled to collaborate with NSF and Virginia Tech to build a platform that simulates realistic full-body interactions and helps more fully realize our company’s original vision.”

It’ll be some years before you get to live out that Ready Player One lifestyle in VR but this type of research is another step towards that possible future. As for current technology, there’s always bHaptics’ TactSuit system or Teslasuit.