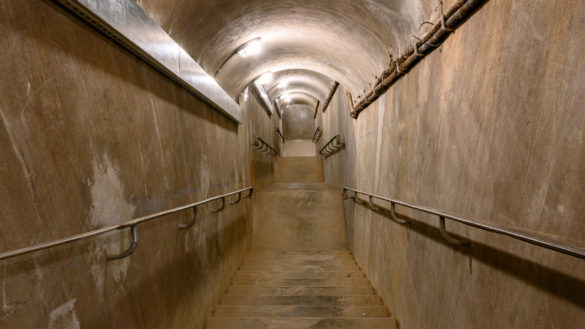 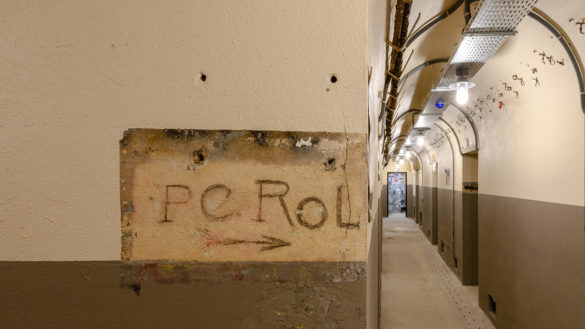 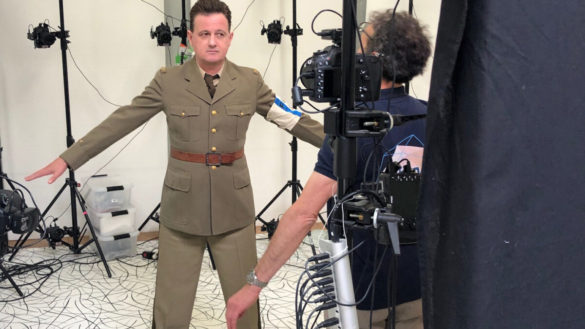 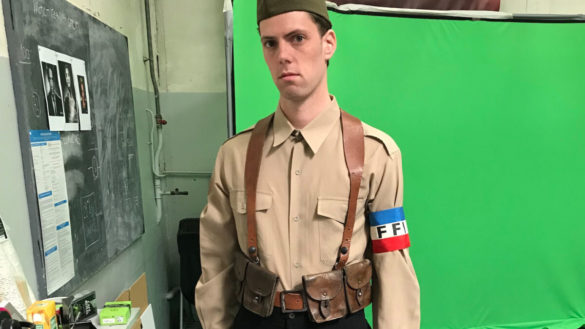 Visitors can explore the underground headquarters of the French Resistance during Insurrection Week, using the HoloLens headset and become immersed in the Insurrection, experiencing this landmark event like never before.

The dynamic experience begins in the actual underground headquarters of the Resistance during August 1944 (known as Insurrection Week in Paris). Guests don the HoloLens and immediately become part of the action. After being briefed by their guide, a member of the French Interior Forces, visitors take on the role of a journalist for a French newspaper. They can then explore the rooms of this legendary headquarters and uncover and interact with objects, testimonies, and recordings—including video archives from the actual 1944 events.

Ultimately, the museum’s goal with this experience is to help visitors understand this epic chapter of French history—and why it’s still relevant today—in a unique and engaging way. Philippe Rivière and Scarlett Greco of the Museum of the Liberation of Paris agree that mixed reality provides the perfect canvas for this story: “It allows us to propose richer contents without distracting the visitor from the historic site.”

Mixed reality offers endless possibilities of re-contextualization for historical sites and institutions, in a totally new way. Interaction between visitors and content has never been so immersive.

“We had to tell this story live in the real place using MR and HoloLens,” say Nino Sapina and Diego Fernandez-Bravo of Realcast, the company that developed the HoloLens experience. “And HoloLens allowed us to meet two needs: to show a historic space enhanced by augmented reconstructions within a particularly constraining space, and without any Wi-Fi. We also valued the fact that the HoloLens glasses do not limit the visitor’s movements, so they can explore the space over 45 minutes.”

Although the exhibit focuses on a specific event, it’s an important part of a larger trend that’s tapping mixed reality to shape the next frontier of museum-going. Nino and Diego add that: “The magic of mixed reality is that it can enrich the sensations of the real world by showing the invisible. It is the future of the museum experience, and a great educational tool that will amplify the cultural impact for broader populations.” 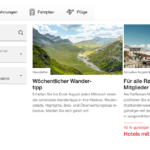 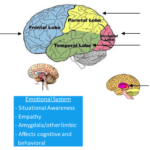